The film’s red carpet world premiere was held on Thursday, November 7, 2019, in Hollywood, California, with members of the cast and crew in attendance. Although the film’s official U.S. release was November 22, 2019, a number of theaters offered multiple showings as early as 6 P.M. on November 21, 2019.

Frozen II was released by Walt Disney Studios Home Entertainment on Digital HD on February 11, , followed by an Ultra HD Blu-ray, Blu-ray, and DVD release on February 25. In response to the ongoing coronavirus outbreak, Disney announced that the film would begin streaming on its Disney+ service three months earlier than originally planned, beginning on March 15, 2020.

Advance ticket sales for Frozen II set a first-day record for an animated film for both Fandango and Atom Tickets. The film outpaced sales of Toy Story 4 to set the new record. Based on early sales, the film was predicted to open with at least $100 million over its opening weekend, with more optimistic predictions setting it at $125 million. Globally, the film was predicted to shatter the previous Toy Story 4 record with a $242 million global opening weekend. The film in fact shattered the record, with an estimated domestic opening weekend of $127 million and $350.2 million worldwide. The film also set a record in China with $55 million. The film’s spectacular opening weekend was followed by an equally stellar Thanksgiving weekend. The film made $123.7 million domestically over the five day holiday weekend, breaking the 2013 record of $109 million by The Hunger Games: Catching Fire in 2013. Globally, the film’s take rose to $753.4 million dollars over 12 days.

The film’s first reviews appeared on November 14, 2019. The film holds a score of 78% fresh with 330 reviews on the review aggregation site Rotten Tomatoes, with the site’s consensus stating that «Frozen II can’t quite recapture the showstopping feel of its predecessor, but it remains a dazzling adventure into the unknown.» Mara Reinstein of U.S. Weekly stated that while the film was not as spectacular as the original, it was «still a beautifully designed, sharply written, and toe-tapping piece of family entertainment.» Nicholas Barber of BBC was one of those who was critical of the film, stating that the film «takes an ice age» to get going and describing it as «an avalanche of half-formed ideas.» On November 19, 2019, the film was certified Fresh on Rotten Tomatoes.

Development on a theatrical Frozen sequel was officially announced at a Disney Shareholder meeting, alongside being confirmed by Jennifer Lee on her Twitter account. Co-directors of the original film, Jennifer Lee and Chris Buck, as well as producer, Peter Del Vecho, all returned to helm the project. The filmmakers had not originally considered making a sequel to Frozen at all and the road to its creation was bumpy. Co-director Chris Buck began by considering that what would be next for Elsa, having been in hiding for so long and finally being accepted by her people. One question the filmmakers were repeatedly asked was the question of why Elsa has her powers, which led them to explore this question for the sequel. As part of the production process, the filmmakers took part in a four-hour psychological personality test, assuming the roles of the characters and answering questions posed by an actual psychologist. In doing so, they discovered that Anna was a «fairy tale» character, optimistic, and human, while Elsa was a «mythic» character, with the weight of the world on her shoulders and special powers. The film’s visual developers worked on special finishing touches to the characters’ outfits, including lining inside the fabric of every character’s clothes. Both Elsa and Anna wear pants when traveling into the Enchanted Forest, Jennifer Lee stating that they wear what’s right for the situation and she loves that they can wear anything. The film is said to be «darker» than the original Frozen and Kristen Bell stated that «we don’t give kids enough credit because they’re projections of us and we want them to be happy because we want ourselves to be happy all the time. We don’t give them enough credit for their ability to digest complex situations and trauma and struggle.«

Following concerns about cultural appropriation regarding the original Frozen, Disney signed a contract with the Sámi people to respectfully portray Sámi culture. As the culture was to feature in an even greater role in Frozen II, the Sámi parliaments of Norway, Sweden, and Finland, along with the Saami Council reached out to collaborate with the film’s producers. The contract also included an agreement that Disney would produce a dubbed version of Frozen II in one Sámi language and participate in cross-learning initiatives that contribute to Indigenous communities in Scandinavia. The Sámi people and those working with the filmmakers appear in the film’s credits.

On April 25, , the official release date for the Frozen sequel was announced by Disney. On September 28, Josh Gad and Disney announced on social media that recording for the film had officially begun.

In , Jennifer Lee was the appointed replacement for John Lasseter following his discharge from The Walt Disney Company. With her attention now focused on several facets of the studio, writer Allison Schroeder was brought on to co-write the script for Frozen 2. On November 1, it was announced that the Frozen sequel had been pushed up a few days from November 27, 2019, to November 22, 2019. On February 13, , the film was retitled as Frozen II.

The film’s soundtrack was released on November 15, 2019, in CD, digital, and vinyl formats. 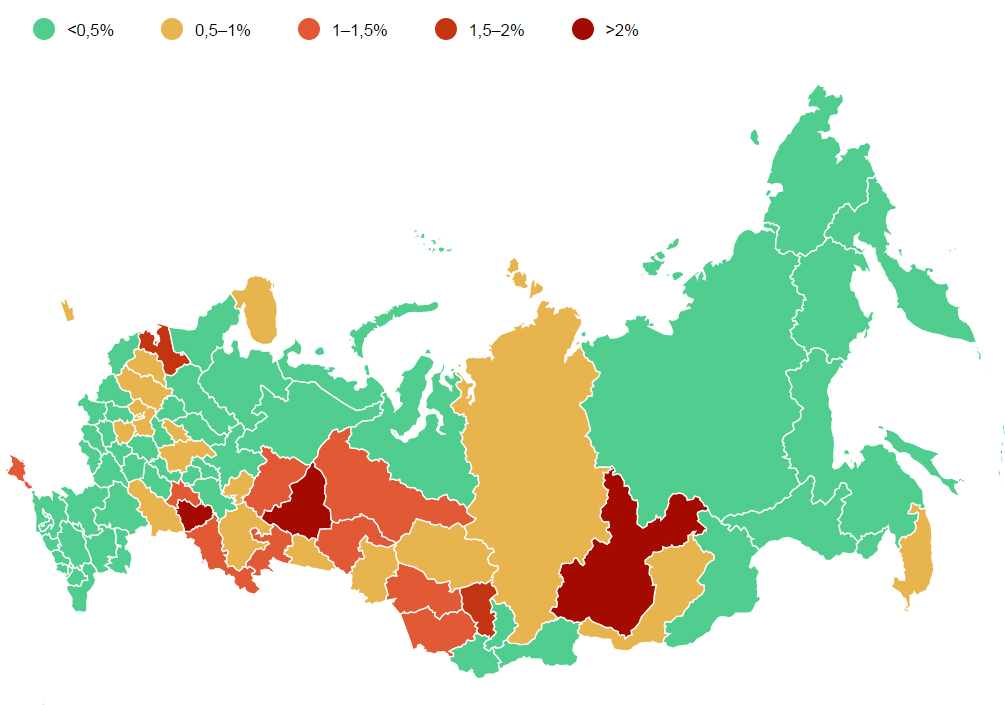 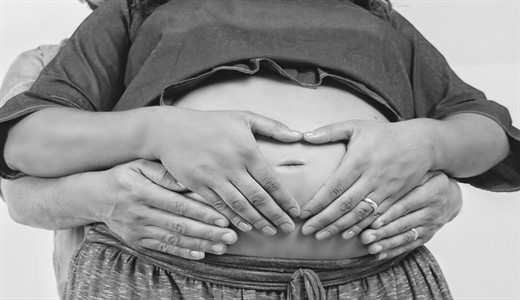 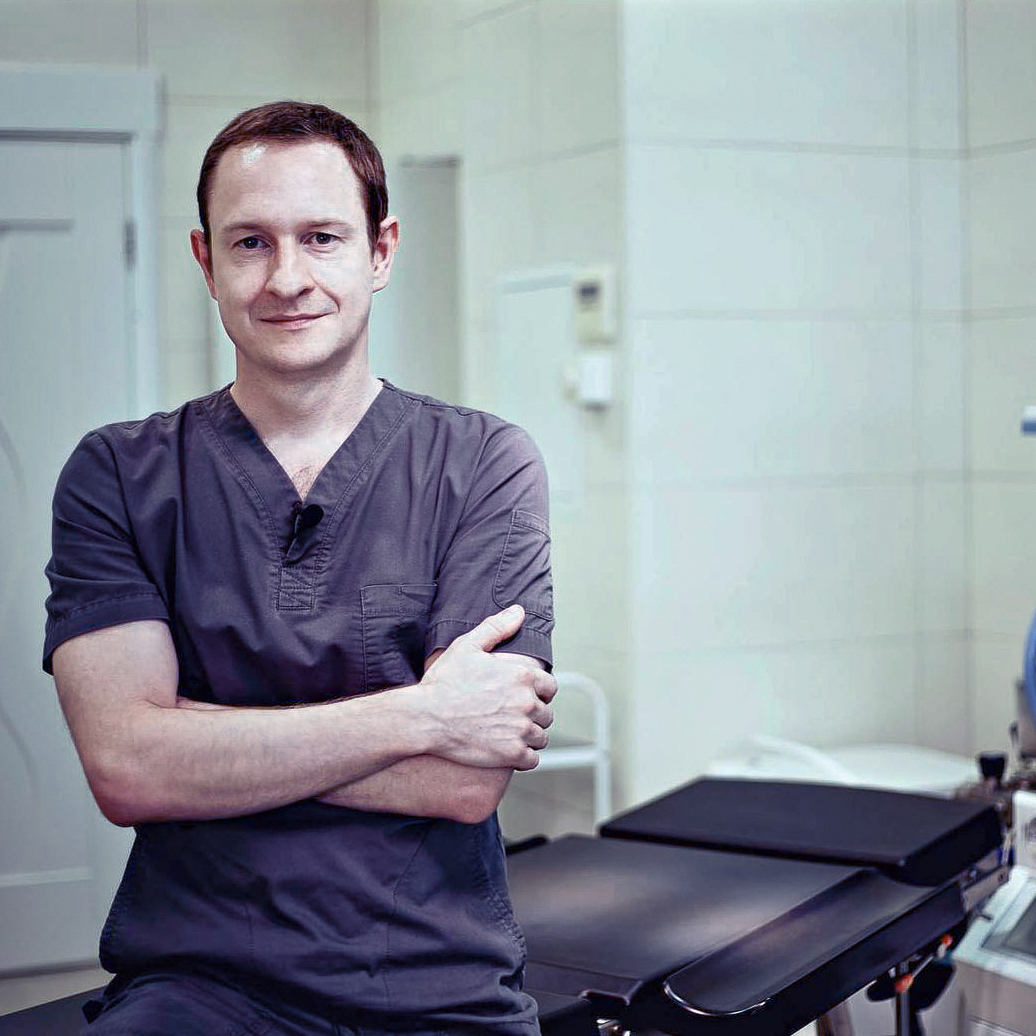 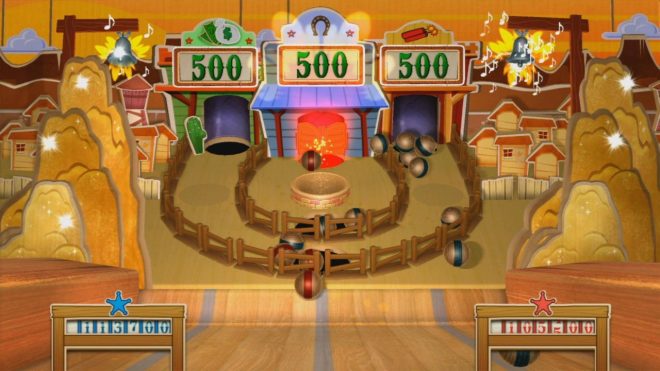 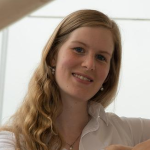